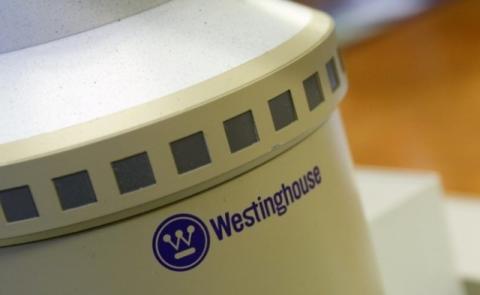 US-based nuclear power company Westinghouse estimated that the electricity produced by unit 7 of Bulgaria's Kozloduy NPP will cost between USD 75 and 84, if it constructs its AP1000 plant there.

This was announced by Westinghouse Vice President Aziz Dag, Key Accounts Europe/Middle East/Africa at a business breakfast in Sofia, organised by the Bulgarian Business Leaders Forum on Friday.

The base price will be USD 75, which will comprise USD 45 on capital expenses (construction and financing) and USD 30 on operational expenses (fuel, maintenance, salaries, etc.), money.bg reports.

The price will rise to USD 84 if the financing provided for the project is higher than the initially foreseen.

The stated prices do not include the decommissioning of the power plant, which will cost nearly the same as its construction - USD 5.3 B.

It is expected that the life cycle of the power plant will be 60 years.

Dag also commented that for 20 years of operation, unit 7 will generate revenue of USD 11 B and in case a second AP1000 plant is built, the sum will be double.

Bulgarian government should keep in mind that at present markets are offering the best conditions for financing.

The earliest the unit can become operational is 2025, but the next three years will be crucial as during them the most important work on the documentation and regulation of the project is foreseen to take place.

Westinghouse is to soon hold serious talks with the Bulgarian government on the financial model and the state guarantees of the project.

The final investment decision is expected to be taken within three years.

Representative of Westinghouse pointed that Bulgaria will need to seriously consider what further steps it takes after the...