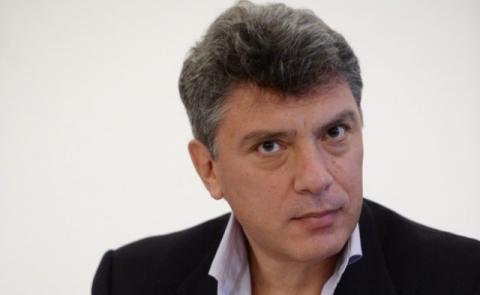 Nemtsov was shot four times in the back by an unknown attacker, according to a law enforcement source, as cited by the Interfax news agency.

The killer is said to have escaped in a car.

The incident happened at around 23:40 local time near the Kremlin.

The announcement about Nemtsov's death was confirmed by Russia's Interior Ministry and by his colleague Ilya Yashin.

He was one or the organizers of the opposition anti-crisis march "Spring" (Vesna), scheduled to take place on March 1.

Nemtsov was Co-Chair of the RPR-PARNAS political party, one of the leaders of Solidarnost movement, and an outspoken critic of Vladimir Putin.

He was the Governor of the Nizhny Novgorod region in the period 1991-1997.

Nemtsov was Deputy Prime Minister in the late 1990s during the last years of Boris Yeltsin's presidency.