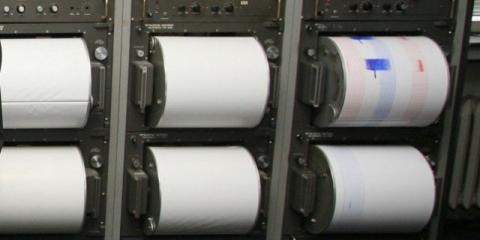 An earthquake measuring 4.7 on the Richter scale hit a region of Serbia located 90km southwest of Belgrade.

According to reports of the European Mediterranean Seismological Center, as cited by the BGNES news agency, the earthquake struck at 9.47 pm local time.

The depth of the earthquake was initially estimated at 2km and the epicenter was 21km south of Valjevo.

Witnesses from the region of the epicenter reported about a jolt that lasted around 10 seconds and caused no material damages.