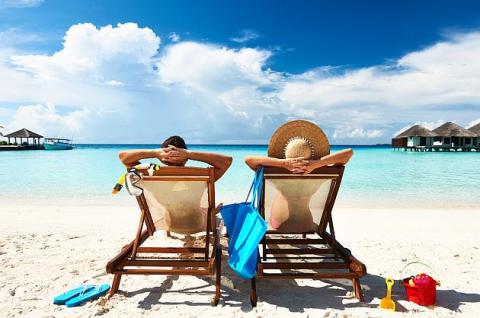 Google announced it's "Grow Greek TOurism Online" program, a project that aims to provide enterprises in Greek tourism with tools that can help boost their businesses over the summer season and beyond. The initiative has been taken to deal with the 70% increased demand for online vacation searches noted from June to September.

Oxford Economics data last year showed that the rise in internet searches could help increase the country's GDP by 3% and create as many as 100,000 new jobs. For this reason, the campaign kicked of on the isle of Crete in September with some 650 local tourism businesses trained to use online tools to enhance their tourism growth potential.

The success of the initiative has now led to more destinations. It is expanding to include the Peloponnese, the Cycladic islands, the Ionian islandes, Macedonia, the Dodecanese and the Attica region.