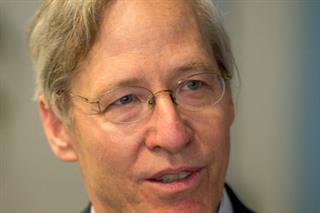 Kirby and Figliuolo exchanged opinions on many issues regarding the latest developments in the security and socio-economic situation in Kosovo, Kfor said in a statement.

Kfor has had a crucial role in ensuring a safe environment to the benefit of all Kosovo citizens in an unbiased way, Kirby said.

The Serbian authorities hold Kfor in high regard and see it as the main element of stability in Kosovo, which is a boost to overall security in the Balkans, the statement quoted him as saying.

Kirby and Figliuolo noted the positive development in the cooperation between Kfor and other institutions that are contributing to regional security.