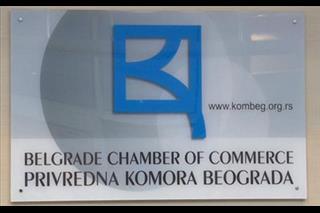 BELGRADE - Over the past 14 months, Serbia's tax police filed 1,500 criminal charges over RSD 10 billion in evaded taxes, the Belgrade Chamber of Commerce (PKB) said in a release Thursday.

Half of the tax evasion charges concern the trade sector while a quarter of them concern services, tax police chief Sanda Malevic said at a meeting at the PKB on combating grey economy.

Over the whole of last year and in the first two months of this year, the tax police focused on dummy firms and it discovered 580 such companies in Serbia during that period, Malevic said.

Dusan Graovac, head of the the tax inspectorate control department, said that there had been 27,000 inspections in 2014 and earnings and income had not been fully reported in every fourth of them.