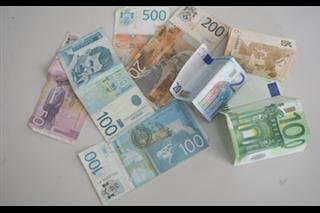 WASHINGTON - The World Bank (WB) Board of Directors granted Serbia on Wednesday a loan worth EUR 88.3 million (around USD 100 million) as support to structural reforms, WB released on Wednesday.

The loan is the first one out of the two loans to support government efforts aimed at reformation of state-owned and social enterprises and it will be directed into the Serbian budget, states the release.

The first part of the project will focus on the search for a solution to the issue of 514 social enterprises included in the portfolio of the Privatisation Agency. The problems these companies are facing will be solved through privatisation and sale of property to interested investors or through bankruptcy proceedings in case it is established they cannot survive any longer.

Serbia can no longer afford a delay of the reforms, and unproductive state-owned and social enterprises pose a serious burden on the Serbian economy and taxpayers, said Ellen Goldstein as WB Regional Director for South-East Europe.