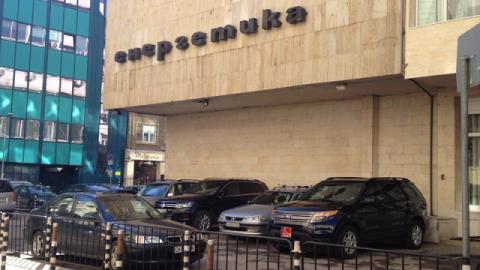 A US delegation has arrived at the Bulgarian Energy Ministry for negotiations, the ministry has confirmed.

The "working visit", which will not be followed by a joint conference, comes just a day after Prime Minister Boyko Borisov put into question a joint project with US-based Westinghouse Electric Company.

Westinghouse had earlier agreed with Sofia to build Unit 7 of Bulgaria's Kozloduy Nuclear Plant, under a deal arranged under the previous elected government and pending approval by the current one headed by Borisov.

However, the PM insists Westinghouse should be ready to invest into the project in return for a 49-percent stake in Unit 7, with the Energy Ministry now tabling this as a prerequisite if the deal is to be eventually approved.

A deadline for the cabinet to take a final decision expired March 31, with government sources suggesting Westinghouse was reluctant to accept the newly-placed conditions. March 31 was the expiry date of the shareholders' agreement signed with the company under ex-PM Oresharski's administration on August 1.

No further information is yet available on the visit.