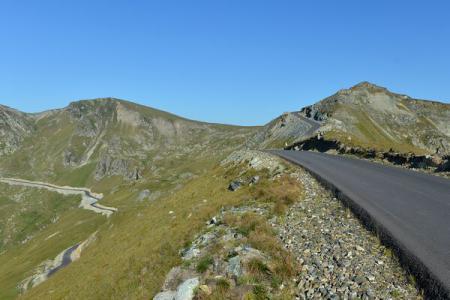 The Prime minister's Control Body will notify the National Anticorruption Directorate (DNA) for the violation of some legal provisions in connection with the modernisation of the Transalpina national road during the tenures of former liberal ministers Ludovic Orban and Varujan Vosganian.

The Control Body with the Prime minister has completed a verification on behalf of the PM to the public utilities involved in the initiation, elaboration, approval, presentation and endorsement of the normative acts of 2008 referring to the modernisation of the DN 67C, Bengesti-Sebes (Transalpina) national road.

In the report of the Control Body, released on Tuesday is specified that for this objective, a 388,725,108.53 lei in damage occurred to the general consolidated budget through the budget of the National Company of Highways and National Roads of Romania (CNADNR) SA.AGERPRES