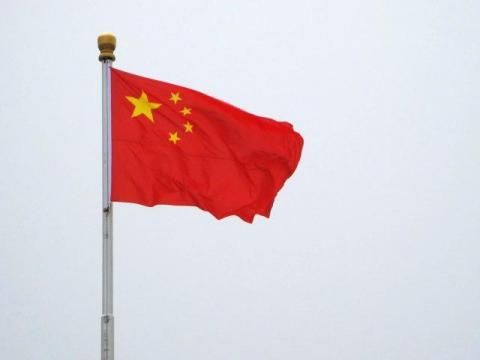 BEIJING -- Members of the Chinese army's guards of honor have arrived in Moscow, according to the Chinese embassy in Russia, Xinhua is reporting.

They will for the first time take part in the Victory Day military parade in Moscow, scheduled for May 9.

About 110 Chinese servicemen arrived and will prepare for the military parade at the Red Square in the coming days, the agency said.

The Chinese guards of honor participated in a military parade abroad for the first time in 2010 when Mexico celebrated 200 years of independence, and in 2011 in Venezuela.

Chinese and Russian leaders will attend celebrations of the 70th anniversary of victory over fascism in Moscow and Beijing, the Chinese MFA announced earlier.