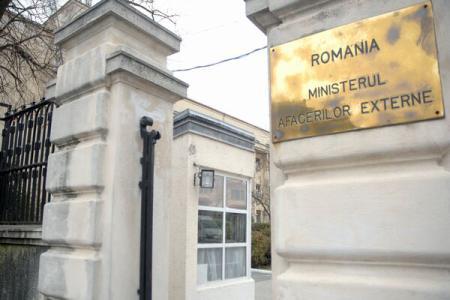 President Klaus Iohannis signed this week several ambassador appointments, giving his seal of approval to journalist and writer Emil Hurezeanu's nomination as Ambassador of Romania to Germany, and to historian, essayist and politician Adrian Cioroianu taking over as Romania's Ambassador and Permanent Delegate to UNESCO, the Presidential Administration announced.

In related procedures, the President of Romania approved the recall of the diplomats who had served so far in the aforementioned positions.
President Iohannis approved the ambassador appointment and recall proposals based on the provisions of the Constitution and following consultations with the Premier and the Minister of Foreign...