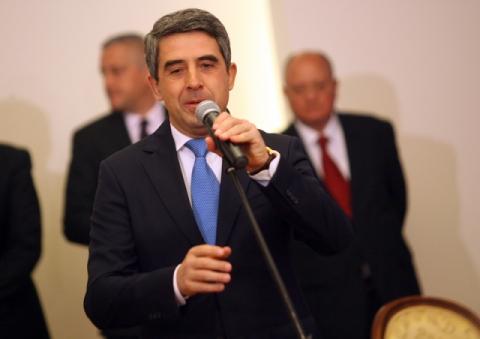 Bulgarian President Rosen Plevneliev is due to take part in an international conference held in Gdansk, Poland to mark 70 years since the end of World War Two.

President Plevneliev is to be among the speakers in a discussion about the lessons Europe and the world learned after the war, his press office has said.

The event, which is titled 'The Legacy of World War II Reconsidered After 70 Years' and is hosted by the European Solidarity Center, is to be attended by noted historians such as Norman Davies and Timothy Snyder, according to Radio Poland's English-language sanction.

Plevneliev is also to participate in the commemorative ceremonies on the peninsula of Westerplatte, in Gdansk, where the first military operations in the war occurred.