Bulgaria's President Hails EU as Mainstay of Peace in Europe 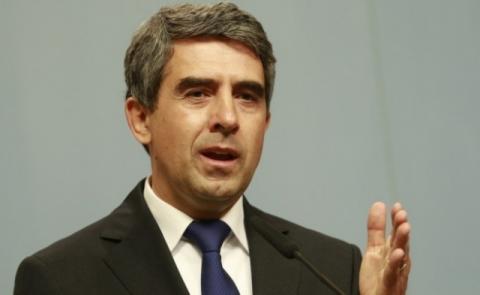 The European Union can resist attempts to be split and weakened only through concerted efforts and new incentives to strengthen integration among its member states, Bulgaria's President Rosen Plevneliev said on Thursday.

Plevneliev is in Gdansk for the international conference 'The Legacy of World War II Reconsidered After 70 Years' held to mark the anniversary of the end of WWII in Europe.

Over the past 70 years there has been a tremendous change in the way of thinking in Western Europe, Plevneliev said.

It was the vision of European leaders to create the European Union that laid the foundations of the 70 years of peace on the continent, he said.

Plevneliev also called for a fair assessment of events that had taken place in Bulgaria 70 years ago.