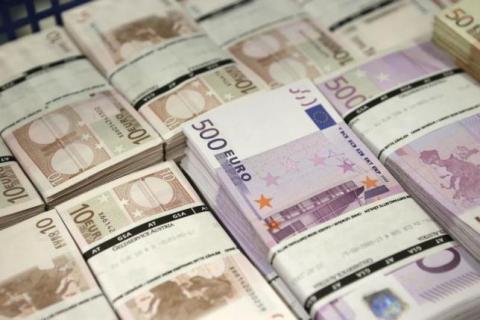 Fortress Paper Ltd., a printer of banknotes, rose the most in two years as a website said the company may have a contract with the Greek government.

Fortress gained 22 percent to C$3.78 in Toronto trading. The shares have climbed 65 percent this month.

The website ZeroHedge said a reason for the rally may be such a contract, citing the possibility of Greece preparing a ?parallel currency? as it exits the euro zone. North Vancouver-based Fortress said Tuesday in a statement that it was unaware of why its shares were higher. Chairman and Chief Executive Officer Chadwick Wasilenkoff declined to comment in a brief interview in Vancouver.

Fortress?s Landqart mill in Switzerland prints banknotes, visas and passports. It sold 2,715 metric tons of what it calls security paper in the first quarter, up from 2,270 tons in the fourth quarter of 2014, the company said last week.

Swiss envoy to Turkey discusses prospects for sustainable planet
How many breweries per country in Europe? How many does Greece have? (infographic)