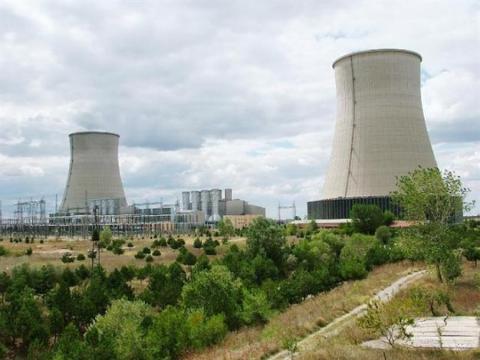 Turkey?s Limak said on May 27 it had secured a 395-million-euro ($430.75 million) long-term project finance loan as part of a $520 million investment to modernize the Hamitabat power plant in northwest Turkey.

Limak Group acquired the ownership rights of the power plant by offering the highest bid in March 2013 at a tender of the Privatization Authority.

With the new investment, the company plans to increase the productivity of the power plant from 38 percent to 62 percent, said Limak Holding Chairman Nihat Özdemir.

The 1,200-MW gas-fired Hamitabat power plant in the northwestern province of Tekirda? plays an important role in providing Istanbul and the region with a secure power supply.