Barcelona vs. Juventus 3-1 with the Spanish team winning Champion's League 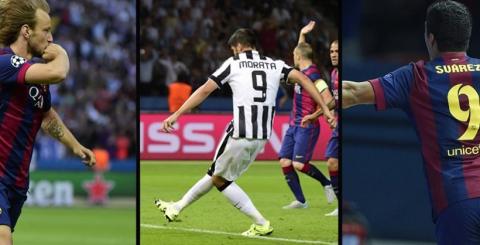 Barcelona won the Barcelona vs. Juventus in Berlin with a score of 3-1. It was a brilliant game with Neymar sealing the game for the Catalonians just three minutes before the end. He took off his shirt in a moment of euphoria as he kicked Barcelona to its fifth time as the continental champion. Now, Barcelona joins Liverpool and Real Madrid on the roll of honor.

The game was an astonishing game that had spectators gripped. Barcelona were deserving winners, dominant for the most part with Juventus giving them a run for their money.