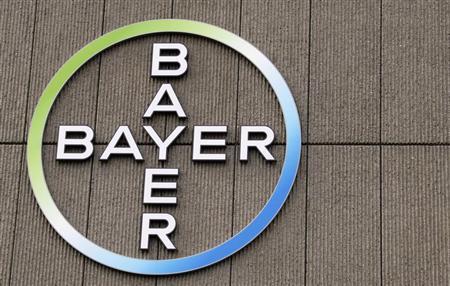 A corruption prosecutor on Monday brought criminal charges of active bribery against four representatives of the Greek branch of German multinational drugmaker Bayer, as well as accessory charges against a company employee and the legal representatives of two other Greek firms.

Eleni Raikou deemed that there was enough evidence to suggest the four Bayer Hellas representatives may be guilty of bribing state doctors to promote their brand, paying them anything from 1,000 to 20,000 euros and offering perks such as free vacations.

According to the case file, more than 800 doctors and nurses at different hospitals around the country benefited from the racket, either by regularly prescribing Bayer products or by compelling the hospital where they worked to order drugs produced by the German firm.

A parallel investigation into similar allegations was also carried out in Cologne, Germany, where a Greek citizen claimed that he issued bogus invoices worth 2 million euros for Bayer Hellas from 2005-08. He also claimed that around 800 doctors were on the receiving end of the racket, confirming the findings made later by Greece?s financial crimes squad during a raid on Bayer Hellas?s headquarters.

The few dozen doctors who were identified have not been prosecuted as investigators could not find proof of sizable money transfers.