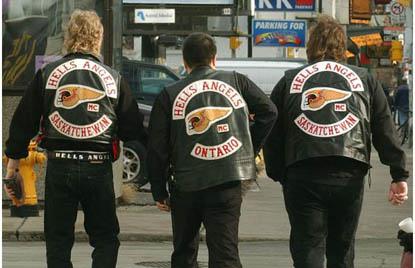 Dozens of Canadian Hells Angels bikers visited Greece, emblazoned vests and all, for an international biker parade and convention. At least three of them, however, did not return, as they were arrested after a near-fatal beating of a local man.

At least nine British Columbia Hells Angels also attended the international meeting, in which more than 2,000 Hells Angels from 500 chapters descended on the Greek capital.

The Canadian government is providing consular services to the three men, according to spokesman Francois Lasalle, as the trio is charged with felony assault of a Greek man, who is now on life support.