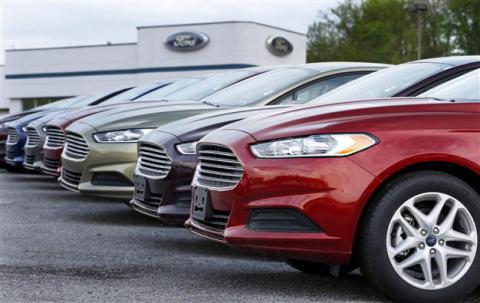 The price level index for consumer goods and services in Turkey is 61, the study said. The index is an indicator of purchasing power of national currencies according to currency conversion rates. If a country's price level index is higher than 100, the country concerned is relatively "expensive;" alternatively, a number lower than 100 indicates that it is relatively "cheap" against the other countries in the group.

Switzerland had the highest price level index at 154, whereas Macedonia had the lowest at 47 among the 37 countries included in the comparison program.

For sub-groups of consumer goods and services, Turkey had the highest price level index in the personal transport equipment sub-group at 110, meaning that Turkey was 10 percent more expensive than the EU average.

In other sub-groups, the price level indices of Turkey were...