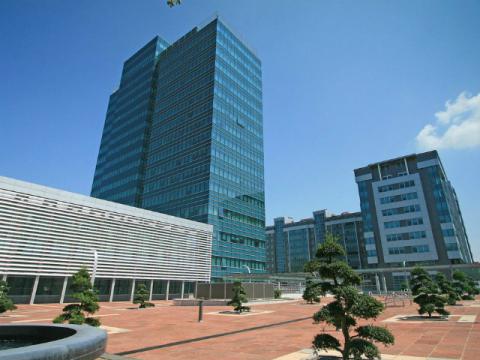 The Republika Srpska government and Russian officials are to start working on Monday on technical details of a loan which Moscow has pledged to provide to Bosnia's Serb-dominated entity, its President Milorad Dodik has told media.

"There is complete confidence that Russia will help us financially," Dodik said on Sunday after his return from the International Economic Forum in Saint Petersburg.

Dodik's pledge of Russian financial support comes as Republika Srpska, and the rest of Bosnia and Herzegovina, faces an imminent liquidity crisis and growing social pressure. Yet many local and international officials fear that the Russian loan and its conditions - if it is ever delivered - could make the situation even worse.

The entire country is facing dire economic and social situation as a result of a prolonged political crisis which has halted all foreign investments and blocked financial support from the International Monetary Fund, the World Bank and the EU. The IMF has offered a new programme, which would provide Bosnia with additional money from September, but under the condition that both the country's entities adopt an unpopular labour law by the end of June.

Without the new IMF funding, budgets on almost all levels will dry up as of September, government officials have told BIRN.

The RS government has been working on some alternative options including the loan from Russia, which Dodik has been trying to secure for more than a year. Dodik raised this issue again during his meeting with Russian Foreign Minister Sergey Lavrov in Saint Petersburg on Friday.

An RS government official told BIRN on Friday that Russia may be willing to provide a loan of up to 700 million euro, but with commercial...