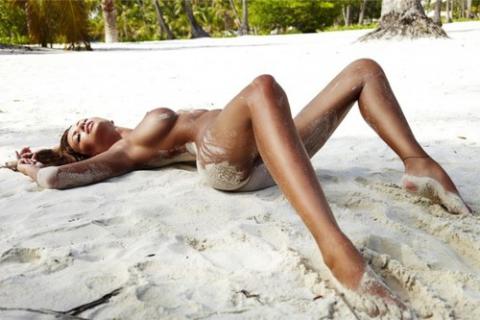 The nomadic Tuareg tribe of the Sahara are so progressive that they put liberal societies to shame. For centuries the tribe would cross the desert, oftentimes led by the blind who used their heightened sense of smell and taste to choose the right path.

The tribe embraces reliance on senses in all its forms, even promiscuity. Women are allowed to have multiple sex partners outside marriage and have numerous lovers prior to getting married. Once divorced, they are allowed to keep all their property after a divorce.

The women are very active in political life and their opinion is valued. Men are likely to ask for women’s opinions before making decisive choices.

The tribe is said to have descended from Queen Tin Hinan who lived in the fourth century, hence the matriarchal elements. These days, the tribe has converted to Islam but the women are far from restrained. The men cover their faces, but not the women. Asked why this is the case by photographer Henrietta Butler, they responded: “The women are beautiful. We would like to see their faces!”