Grigor Dimitrov to Lead Bulgaria Against Luxembourg at Davis Cup 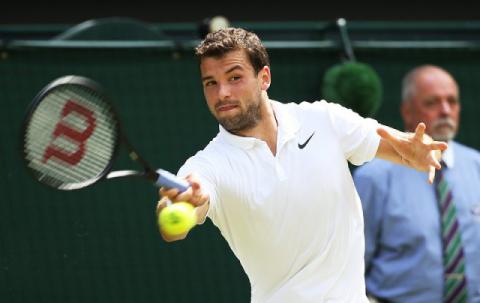 The matches, which are from the second round of Group II Europe/Africa, will take place in Luxembourg between July 17 and 19.

In the first round, which took place in the beginning of March, Bulgaria defeated Latvia 4:1, but Dimitrov was not part of the Bulgarian team.

The other players representing Bulgaria will be Dimitar Kutrovsky, Dimitar Kuzmanov and Tihomir Grozdanov.

He is followed by Kutrovsky, who is ranked 325th, Kuzmanov at 327th place and Grozdanov at 1007th position.

In 1998, Bulgaria defeated 5:0 in a play-off for remaining in Group II Europe/Africa, while the previous victory was achieved in the first round back in 1981.

In case Bulgaria defeats Luxembourg, it will face the winner from the match between Bosnia and Herzegovina and Hungary in a direct encounter for promotion to Group I.