Greek Banks in Bulgaria Are Under Control, Economy Minister Says 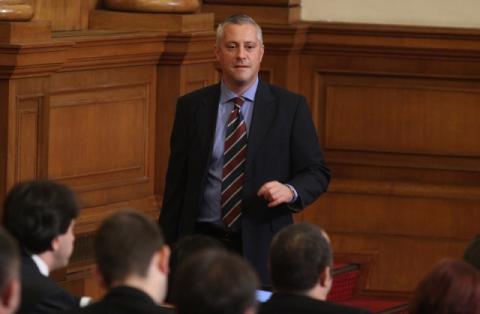 There have been no record of losses incurred on account of the Greek crisis, so there should be no excessive dramatism on the topic.

The statement was made by Bulgarian Economy Minister Bozhidar Lukarski, as he was asked on his expert opinion regarding the consequences to Bulgaria of a possible Grexit, BGNES reported.

''The crisis in Greece has not finished and we will know what will happen on Sunday,'' Lukarski said. '' There are pluses and minuses about what is happening in Greece. Neither the advantages nor the shortcomings should take the upper hand.''

In his words, stability of the Eurozone is important for the entire EU and for Greece as our neighbor. There have been no hits on Bulgaria's banking system, as Greek banks are under control and have limits on transferring money to Greece, the Economy Minister assured.

He even added that trade exchange between Bulgaria and Greece is going well. It is mostly involving food products and electricity. Lukarski said that he does not expect volumes to be reduced or discontinued.