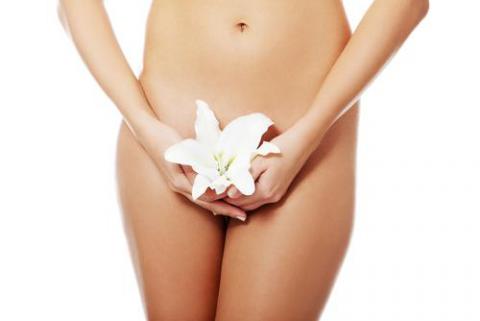 A sex toy manufacturer launched an international competition to find the most beautiful vagina in the world that was to have been used as a blueprint for a range of oral sex toys. The cheap PR stunt inspired science to find if there is such a thing as an ‘attractive vagina’.

The winner of the particular contest was Nell from Scotland who states that it was not her vagina that won, but the shaved and pornesque picture itself. Scientists agree with her.

An in-depth study looked at the 2.7 milion votes. They measured the lengths of the labia minora and majora and examined clitoral hoods and vagina rugosity.

In this work, we examine data collected during the Autoblow Vaginal Beauty Contest. The original intent of the contest was solely to discover which vulva styles men wanted us to 3d scan and reproduce onto our product. But as the contest became popular online, we realized we had collected a vast quantity of data on a topic that warranted further research.
We used the contest data to assess the diversity in vulval morphology and voters’ preference for different morphologies. Labia length, protuberance, and rugosity data coded on images submitted to the contest allowed us to classify vulvas into six styles based on an increasing degree of protrusion and complexity. Roughly 51% of voters preferred the first two classes of non-protruding, simple labia. The other 49% favored the four more complex vulva classes.

The results of the study found that vulvas are diverse. Evidence found that both simple and complex vulvas have an equal percentage of admirers and there is no specific genital that is ideal.

Boris Johnson Rejected Sturgeon's Demand for Referendum
SportsMin Stroe to conduct thorough assessment of Romania getting ready to host EURO 2020 matches
"If Kosovo and Albania can, why can't we?"

Corbyn, Farage and Sturgeon Have All Opposed the New Brexit Deal

Disease Turns Deer into Zombies and IT IS NOT A JOKE!

A Brexit-Led Breakup Could Make Britain Another Yugoslavia