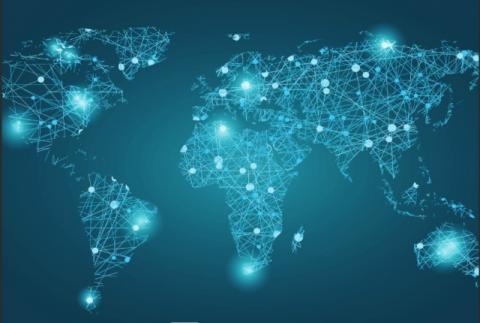 Bulgaria occupies the 41st position in the latest edition of the Human Freedom Index - a global measurement of personal, civil and economic freedom ranking 152 countries on a scale from 0 to 10, where 10 represents more freedom.

The freedom index of Bulgaria is above the average value for the 152 countries included in the study, which stood at 6.96.

Bulgaria ranked well on security and safety (9.5), movement (10), association, assembly and civil society (9.6) and relationships (10), while it recorded its lowest scores on rule of law - 5.1.

Bulgaria decreased its rankings from 2008 and 2010, when the country occupied respectively 38th and 39th place, but progressed from the 42nd position it held in 2011.

The first position is occupied by Hong Kong, followed by Switzerland and Finland, while Iran is identified as the least free country.

Out of seventeen regions, the highest levels of freedom are recorded in Northern Europe, North America (Canada and the US) and Western Europe, while the lowest are found in the Middle East and North Africa, Sub-Saharan Africa and South Asia.

The index measures the degree to which people are free to enjoy their major freedoms, often referred to as civil liberties - freedom of speech, religion and association and...