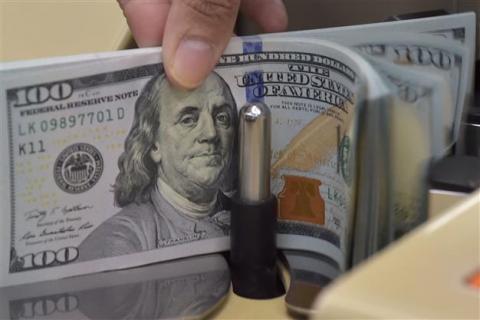 Politically driven minimum wage setting around the world is endangering the health of economies and societies, according to a report released on Sept. 2 by the JustJobs Network, a global jobs think tank.

The consequence is bad for workers and businesses: Either wages are set too low, stunting domestic demand, or they are set too high, leading to unsustainable labor costs and potentially job losses.

Titled "Global Wage Debates: Politics or Economics?" the volume presents evidence from countries like Brazil, India, China, Germany and others to show how a sustained rise in wage levels, aligned with productivity and prices, can benefit the private sector as well as workers and governments.

"There are 3.4 billion people globally transitioning out of poverty. This low-income population can boost the ranks of the global middle class and drive a new wave of inclusive growth, but to make their exit from poverty permanent they need higher wages and stronger safety nets," said Sabina Dewan, Executive Director of JustJobs Network in a written statement.

The report was released at the opening of a two-day conference organized by the JustJobs Network in Ankara, Turkey, preceding the joint meeting of the Group of 20 Finance and Labor Ministers.

The event is being co-organized with the IMF's Jobs and Growth working group, which is marking the fifth anniversary of its work. "We are happy to partner with the JustJobs Network in promoting a dialogue on how to support people who work very hard but still cannot make ends meet," said Prakash Loungani, co-chair of the IMF group.