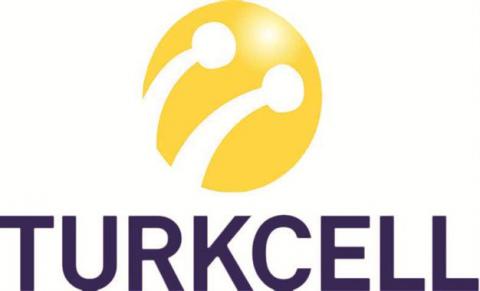 Russia?s Alfa Telecom has applied to Turkey?s Competition Board to take indirect control of leading Turkish mobile phone operator Turkcell from Çukurova Holding, the latest step in a long-running battle for control of the company.

The Competition Board made the announcement in a statement on its website. On April 1, Çukurova launched an attempt to buy out Russian billionaire Mikhail Fridman?s indirect stake in Turkcell held by his Alfa Group.

TeliaSonera has 37.3 percent of direct and indirect stakes in Turkcell and Alfa has 13.22 percent. Çukurova Group, owned by Mehmet Emin Karamehmet, started to control the company indirectly after it regained its control over a 13.76 percent stake in the company.

A source told Reuters that Alfa and Çukurova had negotiated over the issue.

?This latest move must be a tactical or formal application. Alfa made an offer to Çukurova last March, saying the process was deadlocked. Çukurova said any process cannot be conducted about this as it has applied to an international arbitrator in London. Alfa?s demands over the deadlocked situation were then entered into the same file to be assessed in the London court,? said the source.

It will not be enough for Alfa just to make an offer to take the Çukurova stakes, according to the same source.