Our ancestors were making porridge 32,000 years ago 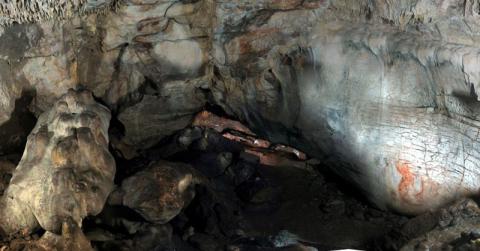 Marta Mariotti Lippi at the University of Florence in Italy and her colleagues published the relevant study on National Academy of Sciences of the United States of America (PNAS), according to “New Scientist”. They made this discovery after analysing starch grains on an ancient stone grinding tool from southern Italy.

The Palaeolithic people ground up the wild oats to form flour, which they may have boiled or baked into a simple flatbread, says Mariotti Lippi.

They also seem to have heated the grains before grinding them, perhaps to dry them out in the colder climate of the time, Mariotti Lippi notes adding that this would probably have made the grain easier to grind and longer-lasting.

The researchers believe that stone-age people may have been pounding and eating various wild grains even earlier than 32,000 years ago.