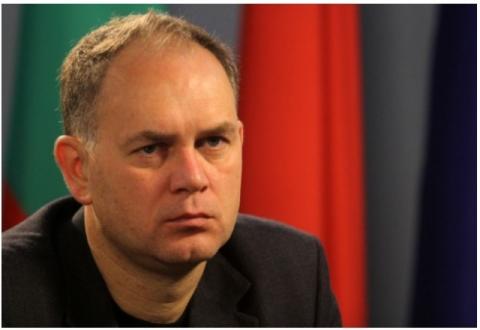 The Bulgarian Socialist Party (BSP) has expelled Georgi Kadiev, a lawmaker known for his often dissenting views, over his decision to run for Mayor of Sofia in October's local elections.

The BSP has already raised the candidacy of sociologist Mihail Mirchev, and party Chair Mihail Mikov warned on Wednesday that even the intentions of Kadiev to run are good enough a reason to remove him from the party's parliamentary group.

Kadiev, who had insisted he wouldn't quit the party on his own, is now determined to stay in Parliament as an independent lawmaker.

It is not yet clear whether he will run independently for Mayor on October 25 or a coalition, possibly around left-wing Alternative for Bulgarian Revival (ABV), will back his candidacy.