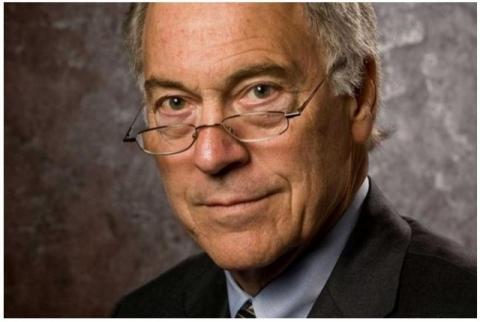 The Bulgarian National Bank has to change the way it publishes information about the banking system in Bulgaria, renowned economist Prof Steve Hanke has said.

He has warned the BNB of putting out "very aggregate statistics", with information about bigger and smaller banks all "lumped together" a practice from which data suffers, preventing a thorough analysis of the system.

In his interview with the Bulgarian National Radio dated last week, he has also noted that, based on the limited information he has (only data for until the first quarter of 2015 has been published), the banking system has actually improved slightly.

The Texas Ratio has been designed to help find out if there is enough equity and enough provisions in the banking system to absorb their negative shock that would be imposed by not having the loans ever paid off.

"For system as a whole... the quantity of loans outstanding is lower than it was but the quality... appears to be better than it was," he explains.

Asked to comment on PM Borisov's words that the state has to support some banks that might go down, he said: "He might be right and I might be right... and the reason is the Bulgarian National Bank is putting the information of all these banks together."

He then elaborated: "It's like a basket of apples. They are reporting the average quality of apples in the basket...