Lips that rule the world! Who is the sexiest female politician of them all? (Hot pics) 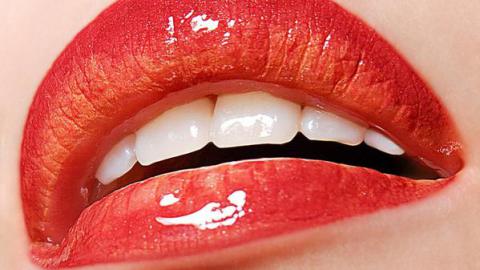 From Russia with love

Alina Maratovna Kabaeva is a retired gymnast and politician. She was State Duma deputy from the United Russia party between 2007 and 2014. She is also Russian President Vladimir Putin’s girlfriend. Can you blame him?

Anna-Maria Galojan is not just notorious in Estonia for being sexy, the politician has been dubbed the “Estonian swindler” by the media in her country due to her embezzlement conviction, exile in London and extrdition proceedings in English courts. Charged in May 2011 for embezzling 60,000 euros from the non-profit European Movement of Estonia, she describes herself as a “political refugee.” Here she is in a Playboy shoot:

At the time when Jennifer Lawrence and Kate Upton were threatening legal action over their leaked nude photos, Olga Lyulchak laughed the incident off. The Ukrainian parliament candidate said that her hacked photos made her proud! “The world honors the great works of great masters such as van Gogh, Titian and others,” she said. “They created naked beauty which is admired. In our day and age women who appear naked are considered vulgar or shameful. I can’t understand it! I think they are pure art.” Do you agree?

German who bonks it

Young and sexy, Julia Bonk is a member of the Left Party in the Landtag of Sacony, Germany. She became a member of the Dresden City Student Council when aged 14. Her beauty secret? Fighting for a better world.

Eva Kaili is a member of the European Parliament representing Greek socialists. The former Greek TV presenter is considered the most attractive member of Greek Parliament at the moment.

Before going into politics, Orly Levy worked as a model and TV host. Now a member of Israel’s Parliament, she wins the sexiness vote hands down!

In Peru, locals said that Luciana Leon was the hottest politician of all time when she entered Peruvian Parliament at the age of 31. What do you think?

Vera Lischka, A member of upper Austrian Parliament, is a former breastroke swimmer from Austria. She competed for her country in the 1996 Olympics in Atlanta and won the European title in the 50m breastroke.

Admit it! There’s no other like Hillary Clinton, a woman of passion and power!