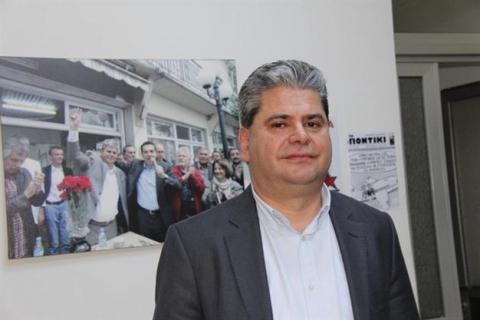 Four Turkish-Greek lawmakers returned to the Greek parliament in Greece's early Sept. 20 election, according to the official results.

Syriza was the first-placed party in Rhodope, Western Thrace, where a significant Turkish community resides.

?lhan Ahmet, of the centrist To Potami party, was elected in Xanthi, Western Thrace.


14 places in Turkey to go to in autumn

In photos: Bird attempts to perch on Erdo?an's head

Top 21 transfers ahead of new football season in Turkey

30 best Turkish movies of all time

Best souvenirs to buy from 30 places in Turkey

University protests in Turkey, the status of Chora museum, and more