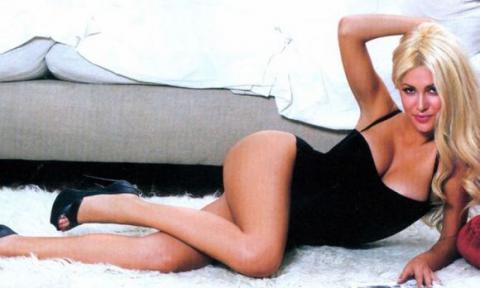 Klelia Renesi, the sexy Greek actress is sharing her time between Paris and Athens, as she in a relationship with famous French singer Manu Chao. According to weekly Greek gossip magazine ‘Hello’, Klelia spent her short summer holidays on the island of Zakynthos with her French amore. The magazine says they are madly in love, with Klelia keeping her relationship away from media lights.