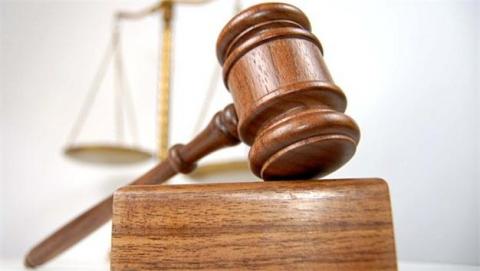 A military prosecutor's office has dismissed an investigation - publicly known as the "Cosmic Room" investigation - against eight suspects related to surveillance of a former colonel between late 2008 and late 2009, saying the surveillance activity was lawfully conducted upon a verbal order by a former head of the Turkish General Staff.

The General Staff Military Prosecutor's Office on Sept. 30 dismissed the "Cosmic Room" probe on the grounds that the surveillance activity between December 2008 and December 2009 was conducted after former Chief of Staff ?lker Ba?bu? gave a verbal order for validation of a notice that the colonel, identified by the initials B.K.