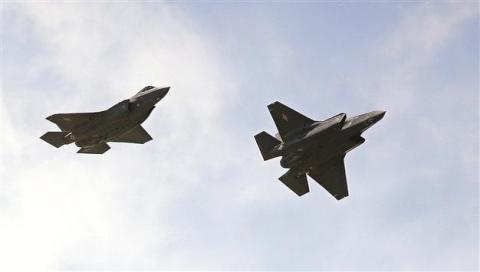 Norway needs to scale up and modernise its defence as Russia's military buildup in the Arctic is creating a more uncertain security situation, its military chief said on Oct.1.

NATO member Norway shares a small border with Russia in the Arctic, where Oslo has noticed increased Russian military activity. Other nordic states have expressed concern over Russian air and naval activity and over a pro-Russian insurgency in eastern Ukraine.

"Our neighbour in the east has built up its military capacity, also in areas close to us," Admiral Haakon Bruun-Hanssen told a news conference on a report on future defence.

"They have shown that they are willing to use military force to achieve political ambitions," he said in a reference to Russia's annexation of Crimea from Ukraine last year.

Bruun-Hanssen later told Reuters: "This uncertainty makes it even more important to signal that we are willing and prepared to defend Norway and Norwegian territory if necessary."

In his strategic review, Bruun-Hanssen said Norway's armed forces needed a total of 180 billion crowns ($21.28 billion) over the next two decades beyond projected budget to avoid serious cutbacks to its defence capabilities. This year's defence budget is 43.7 billion crowns.

It said that, in addition to increased tension between the West and Russia, Norway also faced new threats from terrorism and cyber warfare.

"If we continue with today's budget level I have to make serious cuts on the operational side. I have to remove entire divisions and cut down on planned investment. Then our military capacity disappears," Bruun-Hanssen said.

One recommendation could see Norway ordering ten less F-35 fighter jets from Lockheed Martin than planned if it...