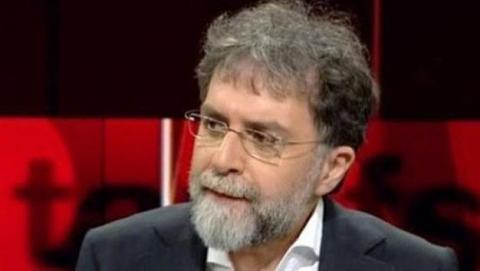 The violent attack on Hürriyet columnist Ahmet Hakan has drawn condemnation from international officials, who expressed concern about the state of freedom of expression in Turkey.

?I strongly condemn the attack and send my get well wishes. No one should be threatened and subjected to violence. Freedom of the press and freedom of expression are the most important tools of an active democracy.

It is everyone?s duty to protect those freedoms,? said Moore in a tweet posted in Turkish.

?Those who seek to intimidate journalists with violence are fighting a losing battle. Free speech cannot be beaten into silence,? the embassy tweeted.

Hakan was seriously injured after four men attacked him in front of his home in Istanbul?s Ni?anta?? neighborhood in the early hours of Oct. 1.