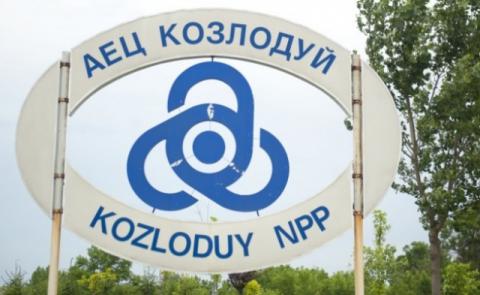 This was agreed in a EUR 24.7 contract signed by Kozloduy NPP and Rosatom on Saturday 30, the Russian corporation informed on Friday.

The delivery timeframe of the core equipment for Unit 5 is 500 days, with all upgrades expected to be completed by May 2018.

Bulgaria is working towards extending the lifespan of the nuclear reactors by 30 years in attempt to keep a cap on the costs of electricity.

Kozloduy NPP produces nearly 35 % of Bulgaria's electricity and is one of the cheapest sources of power, Reuters informs.

Bulgaria launched a EUR 360 M upgrade of the reactors in an attempt to avoid another hike in the prices of electricity.

A consortium led by Rosatom units Rosenergoatom and Rusatom Service and French electric utility company EDF has been hired to carry out the upgrades of unit 5.

The rotor of the generator will be transported for repair and modernisation to Saint Petersburg and a new stator will be manufactured and delivered, which will upgrade the capacity of the unit from 1000 to 1100 megawatts.

This is the second contract between Kozloduy and Rosatom, a similar one having been signed for installation and commissioning of a modernised stator at unit 6 last year.