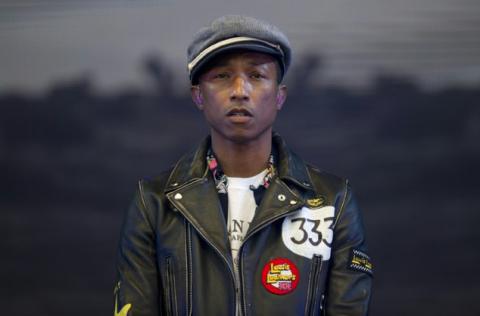 Famous singer Pharrell Williams dedicated his song “Freedom” to refugees fleeing to Europe and hailed the contribution of immigrants to the economy and culture of US and other countries around the world.

“Let them in!” Pharrell Williams said performing his new track ‘Freedom’ at the MTV Europe Music Awards in Milan.

Talking to an event held by National Public Radio he said he did not consider himself an activist but added: “We should use our platforms where we can.”

“We have to be open. And it’s a tough conversation, but America is built on immigrants. We wouldn’t have a country” without them, he said.