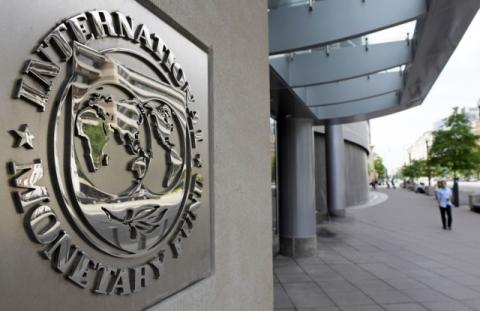 Exports and absorption of European Union (EU) funds will support moderate economic growth in Bulgaria this year, broadly in line with last year's level of 1.7%, the IMF has said.

"Risks to this outlook are tilted toward the upside and strengthening domestic demand is likely to lift growth modestly in 2016, Michele Shannon, IMF Mission Chief for Bulgaria, said in a statement following a regular IMF staff mission that visited Bulgaria 4 - 9 November 2015.

The mission concluded that unemployment is projected to remain high, although it had fallen with increasing economic activity, and deflation is set to bottom out with stabilization of commodity prices.

"Regarding banking sector oversight, publication by the Bulgarian National Bank (BNB) of the detailed IMF-World Bank Basel Core Principles assessment report on banking supervision, along with the subsequent publication and initial implementation of a plan for reform of supervision, are welcome," the IMF said.

The IMF also welcomed Bulgaria's "substantially stronger-than-projected" budget revenues in 2015 but warned that the government "should exercise any remaining scope to contain current spending through the end of the year".

"While the deficit on a cash basis is projected to exceed the original target, it is likely to remain within targeted level on an accrual basis (adjusting for the timing of EU-funds related payments," the IMF said.

With domestic revenue upside expected to be fully absorbed to fund additional spending, especially in the fourth quarter of 2015, the government has missed an opportunity to accelerate needed consolidation.

The IMF estimated as achievable the government's 2016 deficit target and the 2016-2018 fiscal plan but said that the cabinet should...