No need to apologize when we are right, says Turkish FM 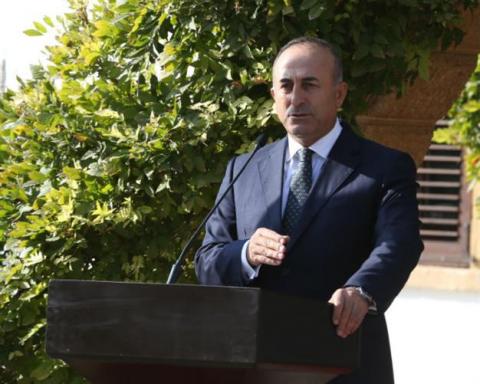 Turkish Foreign Minister Mevlüt Çavu?oglu has vowed to issue no apology to Moscow over the downing of a Russian jet on the Syrian border.

"We don't need to apologize on an occasion on which we are right," Çavu?o?lu said.

"But we said on the phone [Nov. 25] that we are sorry," he added, referring to a telephone conversation with his Russian counterpart, Sergei Lavrov.

Russian President Vladimir Putin said earlier that his country had not received any apology from Turkish leaders following the Nov. 24 incident, in which one Russian pilot was killed.

Local authorities in Ad?yaman stir outcry for sitting under tent as schoolkids get wet

New images of the construction of Istanbul's third bridge