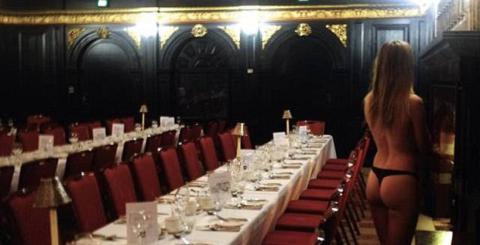 The finalists of Cambridge University’s annual ‘Best Bums’ competition have been revealed.

The competition runs for four years by student newspaper the Tab, and both male and female students compete against each other to decide who has the best buttocks on campus.

This year ten students – five men and five women – were chosen by the newspaper’s editorial team and nine of them chose to pose totally naked.

Although, many students took place to the competition, the Best Bums has previously faced criticism from women’s groups at the university arguing that it reinforces sexism and exclusion.