Pamela Anderson will be the last nude Playboy centerfold (pics) 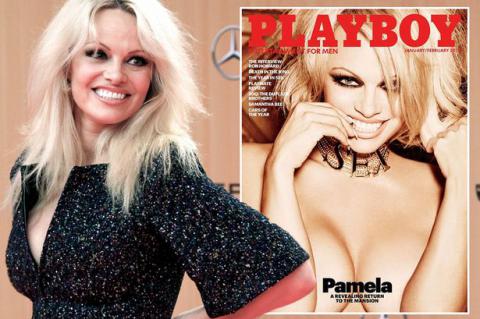 She says that she was chuffed to get a call from Hugh Hefner’s attorney who said: “We don’t want anybody else!”

The shoot is done with Anderson taking of all her clothes and rolling down a hill as fast as she could. But will it be downhill for now – for Playboy and Pamela?