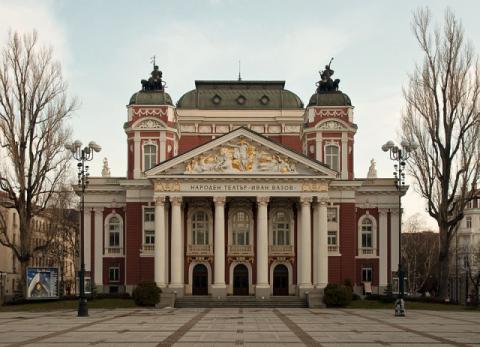 The competition for the appointment of a new director of the Ivan Vazov National Theatre in the Bulgarian capital of Sofia failed to select one of the two participating candidates.

The website of the culture ministry informed that none of the two candidates for the position, namely Kamen Kostov and Filip Trifonov, had managed to garner the required minimum number of points.

The website of the ministry did not specify whether and when a new competition will take place.

Prominent Bulgarian theatre and cinema director Alexander Morfov served as interim director of the theatre from the beginning until the autumn of last year.

Prior to that, Morfov had resigned from the theater at the end of December 2014 in protest to the controversial appointment of Slavi Binev as chairperson of the parliamentary culture and media committee.