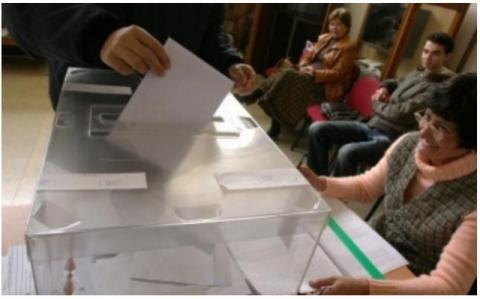 Bulgarian MPs are set to hold a debate on the introduction of online voting after a referendum in October showed strong support for the step.

On Tuesday the Legal Affairs Committee with the Parliament backed a draft resolution according to which e-voting should only be enabled if vote secrecy, civic control on the electoral process and security of information systems are guaranteed under the law. Its decision leaves up to Parliament to discuss and decide on the introduction of online voting.

On October 25, 2015, when nearly three-quarters of voters said "yes" to the proposal, a cyber attack was carried out on key Bulgarian electoral and government websites. Opponents point to the hack attack as a warning sign that online voting could cause some problems and its outcome could easily be manipulated by hackers.

However, Danail Kirilov, the Legal Committee's chair who represents main ruling party GERB, on Tuesday argued the method would mitigate the risk of fraud, and the number of void ballots would drop signifficantly.

A date has not yet been set for the debate in Parliament, but under the law MPs are required to hold a vote by the end of January, three months after the referendum took place.

Its results were not binding on lawmakers as voter activity was lower than at the last elections, but with turnout beyond a 20-percent threshold lawmakers have to consider the results and vote.