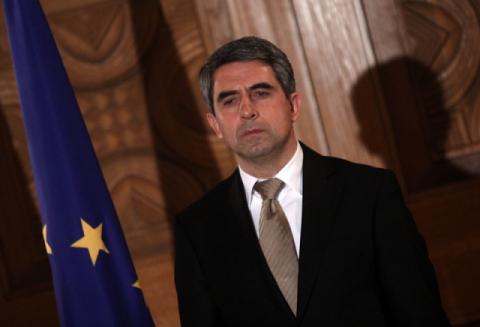 Bulgarian President Rosen Plevneliev has met with representatives of the Bulgarian community during a visit to Buenos Aires, Argentina, his press office has said.

Economic migration to Latin America was massive among Eastern Europeans back in the 1920s. It is Argentina where most of the Bulgarian emigrants headed alongside Brazil.

Unofficial estimates suggest between 40 000 and 80 000 Argentinian nationals are of Bulgarian descent.

Bulgarians from around the Latin American country traveled to meet the Plevneliev in Buenos Aires, according to the statement.

The Bulgarian President is due to meet counterpart Mauricio Macri, with the to expected to attend a signing ceremony of a memorandum of understanding in defense.

Separately, Economy Minister Bozhidar Lukarski, who is also part of the delegation, is to take part in a business conference bringing together Bulgarian and Argentinian entrepreneurs.

Diaspora minister completes visit in Argentina, travels on to Brazil