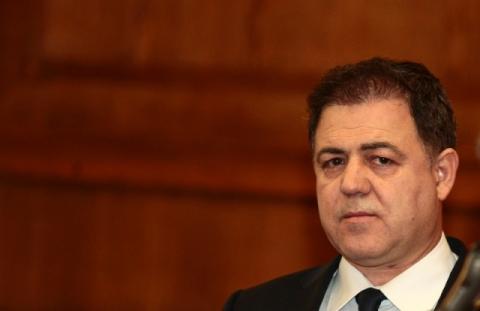 Bulgaria spent BGN 23.7 M on its military aviation last year, with the funds allocated for restoring its flying capacity, integrated logistical maintenance and supply of spare parts for the air force.

This becomes clear from a written response of Defence Minister Nikolay Nenchev to a question posed by a MP, private bTV station informs.

According to the response, the capital expenses of the defence ministry amounted to BGN 68.22 M in 2015.

BGN 1.14 M were spent on parachutes, sniper rifles and emergency-rescue equipment, while nearly BGN 2 M went on the repair of ships and ship equipment.

Another BGN 21.1 M were expended on communication-information equipment, equipment for protection of classified information, enhancing communication and navigation systems at airports.

Nearly BGN 5 M were spent on the purchase of transport machines for the needs of the army, including for use by the Medical Military Academy.

NATO reimbursed BGN 1.43 M of the BGN 1.67 M spent on the reconstruction and repair of the building which accommodated the Alliance's Force Integration Unit.

Another BGN 4 M went on repairs of plumbing, a military dormitory and the building of Defence Information Service.

No payments have yet arisen under the intergovernmental agreement with Poland on the repair of the six MiG-29 engines, which will cost Bulgaria BGN 12 M.

Nenchev notes that the BGN 41 M public procurement procedure on the supply of armoured fighting vehicles for the Bulgarian land forces which began in 2015 has not yet been completed.