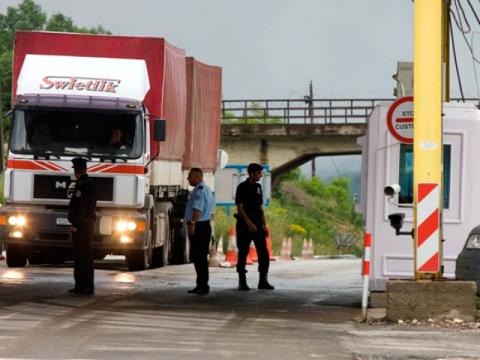 Exports from Kosovo grew by just 0.23 per cent in 2015, accounting for a total export income of 325.3 million euros, according to the latest report on foreign trade by the country's statistical agency.

Industrial goods, mainly raw metals, represented the country's leading exports at around 45 per cent of the total amount.

More than 75 per cent of Kosovo's imports consist of construction and transport-related goods.

The tiny increase in exports came despite the view expressed by the IMF, which said in January in its first review of its stand-by arrangement with Kosovo that the country's economy was showing signs of improvement, quoting exports as a factor.

Kosovo's finance minister Avdullah Hoti also said in January that an improved macroeconomic climate in the country was visible via a number of indicators, including the "growth of local production and exports".

But Nexhat Hasani, the chairman of Kosovo Exporters' Association, said that while exports have been showing signs of improvement since 2013, a number of obstacles are hindering further development.

"There are problems especially at customs, and specifically with the very strict rules to export to the EU markets," Hasani said.

He also complained that Kosovo lacks a comprehensive strategy on exports.