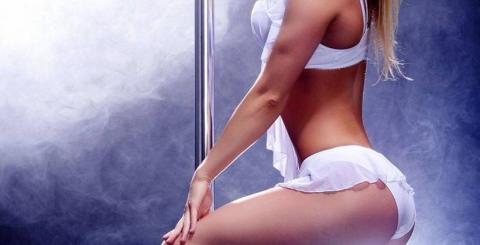 A video showing a stripper giving a lap dance at a children’s party in Tampa, Florida in the US has emerged on the internet and is causing a great deal of controversy. The footage shows a stripper in pink see through lingerie twerking in front an 8-year old boy during his birthday party, while another boy is slapping her buttocks. A third boy is placing money down the adult stripper’s underwear. The video has caused the outrage of many internet users, with one suggesting the mother of the party organiser should be imprisoned.