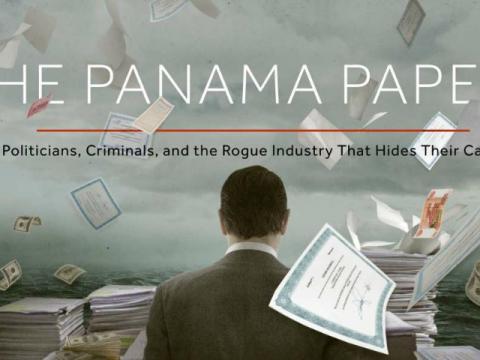 Media outlets all over the Balkans are scanning the leaked data from Mossack Fonseca to find out which of their own nationals are named in the 11.5 million files.

The documents from the fourth largest law firm in the world, known as the Panama Papers, show the many ways in which rich people around the world have exploited secretive offshore tax regimes and tax havens.

Serbia's network for research on organised crime and corruption, KRIK, on Tuesday released a list of Serbian citizens named in the leaked files.

Among them are the Mayor of Belgrade, Sinisa Mali, businessmen Srdjan Saper, Zoran Drakulic, Miodrag Kostic and others.

"Some of those mentioned in the decuments were under investigation or indicted for criminal acts relating to offshore operations. Others, however, used those firms within the legal framework," KRIK said.

KRIK said that documents published in the ICJ database reveal new details about events from the early Nineties in Serbia when money was taken out of the country to Cyprus. The KRIK report reveals that Serbia's then President, Slobodan Milosevic, funneled out over a billion deutschmarks "stolen from the citizens of Serbia" with his colleagues via offshore companies to Cyprus.

The new data show that the businessman Zoran Drakulic acted as a proxy of the company that controlled the firm that is suspected of helping to take the money out of Serbia.

The records from the law firm were obtained from an anonymous source by the German daily Sueddeutsche Zeitung and then shared with more than 100 media groups by the Washington-based...