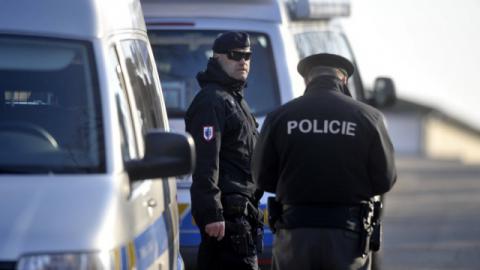 Czech police have detained 26 illegal migrants from Afghanistan in a Bulgarian-registered van close to the border with Germany, Czech media reported on Thursday.

The irregular migrants - 11 men, five women and 10 children - were detained near the town of Doma?lice, some 20 km from the Czech Republic's border with Germany, Radio Prague said, citing the Minister of the Interior Milan Chovanec.

The migrants had said they planned to seek asylum in Germany.

The driver of the Peugeot Boxer van and his companion, who is suspected of being the mastermind of the people trafficking, have escaped. The Czech police has launched a search for them.